The layouts for posts and the new Post Composer now support right-to-left languages.

Version 4.0 of our desktop app now has improved security and a new keyboard shortcut for quickly opening settings. 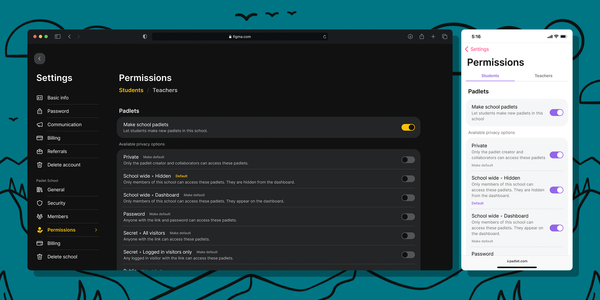 Schools that use Padlet Backpack will now have access to expanded permissions settings. Control whether students can make new padlets, whether teachers can invite new members, and much more. 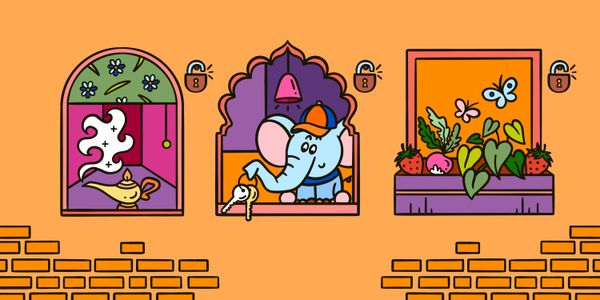 We've improved padlet permalinks so that you can change your username, your padlet's title, or your padlet's location without breaking old links. 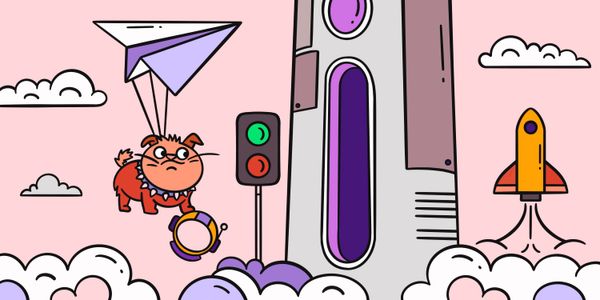 We've modified the way we process direct links to attachments. A direct link to a padlet attachment will only work if the person sending the link has access to the padlet. The link will cease to work if they lose access.