September has been a busy month for us at Padlet. We've released a lot of new features, made improvements across the board, and fixed some lingering bugs. 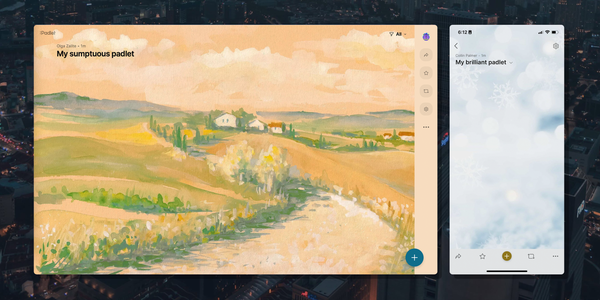 We've added a number of features designed to make each and every padlet beautiful by default. Enjoy dynamically aesthetic backgrounds and the brand new action bar. 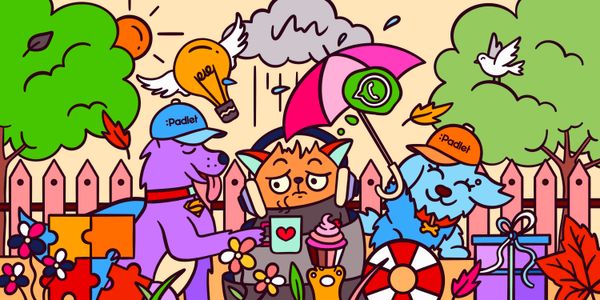 Padlet support is now available through WhatsApp. Text us! 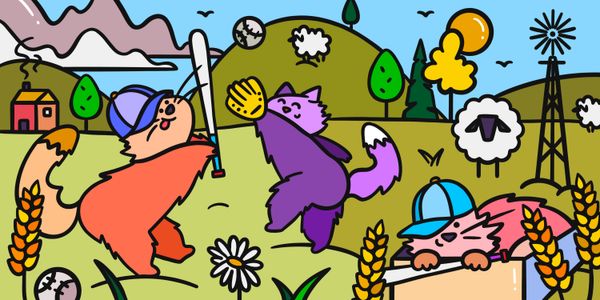 Padlet's new Teams feature will allow groups to unite seamlessly and work together in an organized space designed for collaboration.